Alechinsky
Back to Artists 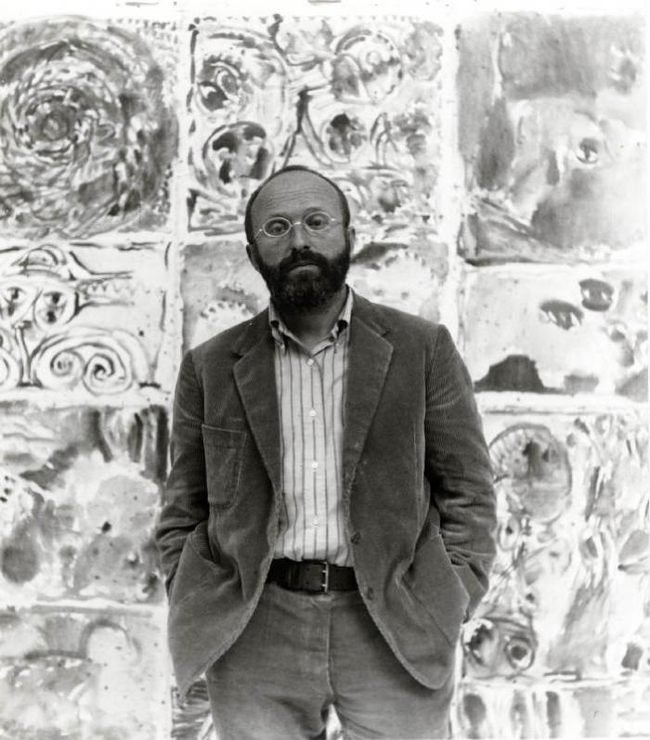 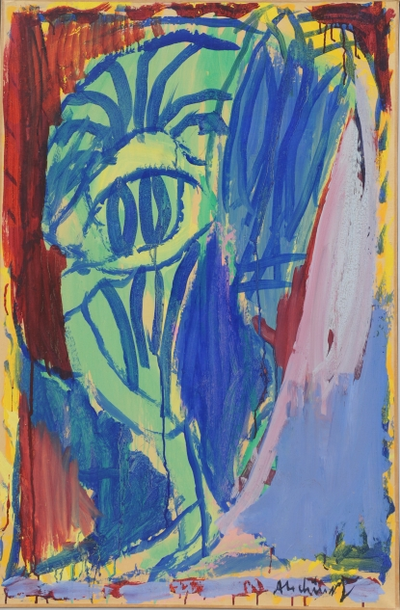 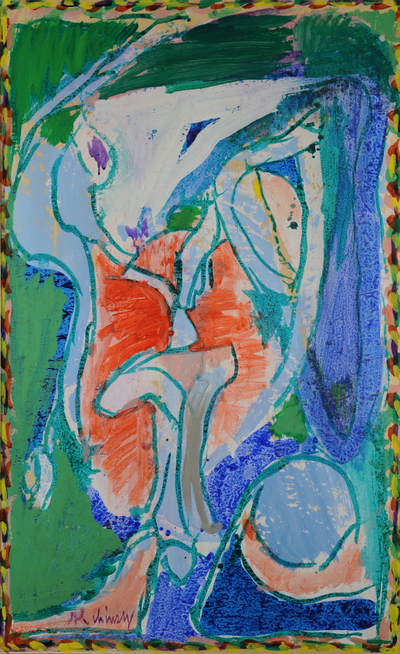 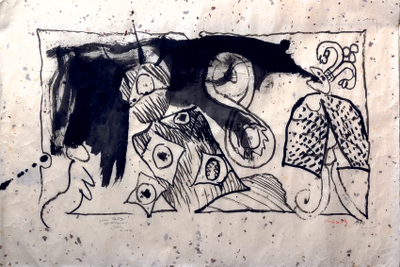 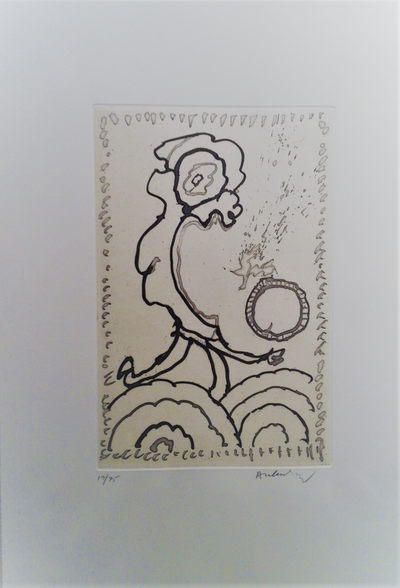 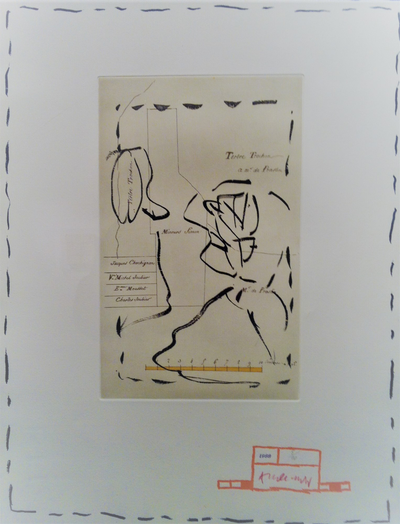 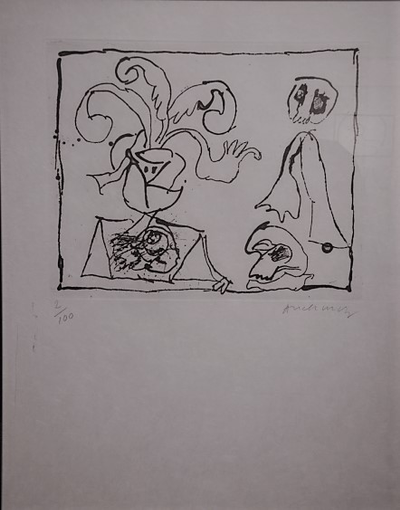 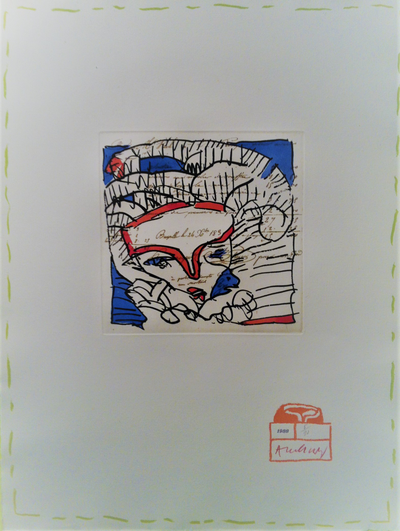 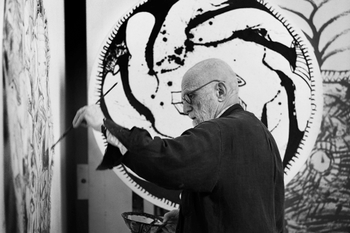 Alechinsky, both an artist and graphic designer studied at the Architecture Academy in Brussels. Although the youngest member of the Cobra group and participant in the 1949 exhibition, he had a decicive impact on Cobra. Among other things Alechinsky was active in the Cobra publications. The old building in Brussels he lived in became the scene of many Cobra activities.
Japanese calligraphy became his great passion which inspired him and some Japanese artists to make the film "Calligraphie Japonaise". When the group dissolved in 1951 he moved to Paris where he lives today. He has also traveled and painted in the USA.

As a student, Alechinsky was captivated and totally entranced by the art of bookmaking. During the mid-'40s he fulfilled this passion by studying typography, illustration and engraving at the School of Decorative Arts in Brussels. In 1948 he came to Paris for the first time to show his lithographs at the Galerie Maeght. Just a year later, he met the artist Christian Dotremont, and his artistic career was truly launched as an active member of the group Cobra.

In 1955, he traveled to Japan to study calligraphy and was even responsible for a film on the subject. After this trip, he began to work on large canvases spread directly onto the floor, painting with Japanese horsehair calligraphy brushes. Always true to the spirit of the Cobra movement, even today Alechinsky paints with his left hand. He has been known to speak of this hand as "the one that has known only liberty and pleasure."

Like a trademark, one immediately recognizes an Alechinsky work by its funky black and white graphics in cartoon-like borders that seem to restrain a violent explosion of color and form within the central canvas. Always fresh and agile, these graffiti-filled window frames pull one's attention inwards towards the eye of the storm. At times seemingly monumental stamps or objects leave imprints as a central theme, as in his superb series "Astre et DÈsastre" produced during the late '60s. In more recent works, Alechinsky's free-flowing serpentine lines continue to seduce and entice.

In 1987 the world could visit the Alechinsky retrospective in the Guggenheim in New-York!