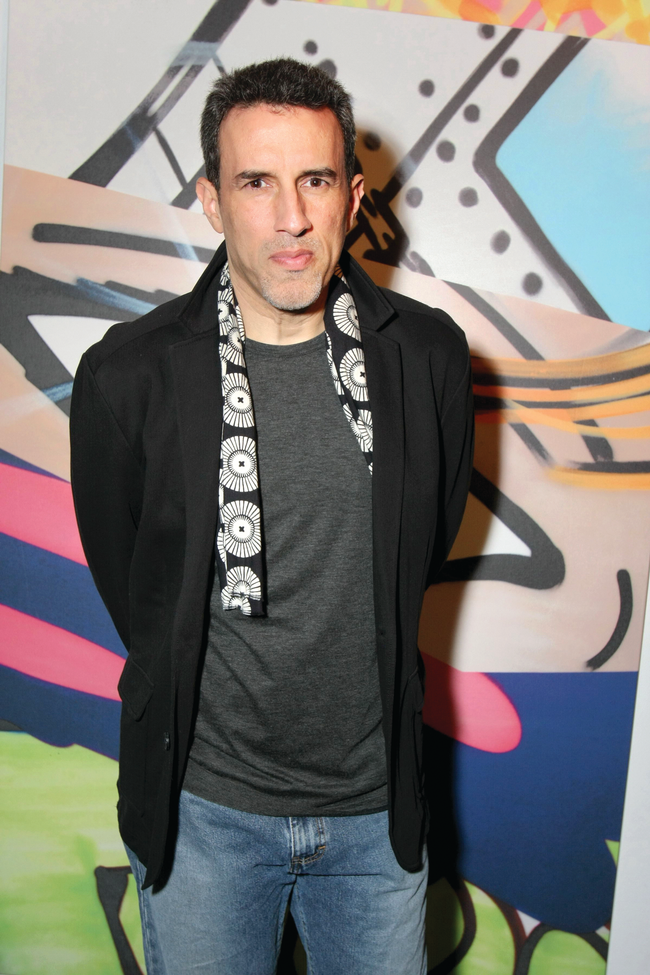 Born in 1961, in the Bronx, New York, Matos took his alias after he unintentionally crashed the computer in his high school. As a teenager growing up in the Bronx, CRASH grew up riding the subways in NYC and using sides of wagons as canvases. Working alongside other pioneering American Graffiti artists, such as Dondi White and Zephyr, CRASH’s bold, blocky signature graffiti on trains began to appear throughout the city. The first years of the 1980s were the turning point of his career when he started transitioning from trains to galleries. In October 1980, 19-year-old CRASH curated the pivotal exhibition entitled Graffiti Art Success for America at Fashion MODA in the South Bronx. The show, which included work by artists such as Futura 2000, Lady Pink, and John Fekner, was one of the first to allow the writers to paint directly on the walls and facade of the gallery. This groundbreaking exhibition has played a crucial part in legitimizing the graffiti movement. It opened up new possibilities for graffiti in a gallery setting connecting street artists and the downtown fine arts world, with CRASH as a pioneer. urning point of his career when he started transitioning from trains to galleries.

In the following years, CRASH started exhibiting his artworks across the US, as well as overseas. In 1983, he had solo show at Sidney Janis Gallery, and one year later, Crash had a breakthrough in France – alongside such legends as Robert Combas, François Boisrond, Hervé di Rosa, Jean-Michel Basquiat, and Keith Haring, he participated at the exhibition named 5/5: Figuration Libre, France/USA at the Museum of Modern Art of Paris. Since then, his oeuvre has been exhibited in more than 150 shows in museums and galleries throughout the world. His work is included in such notable collections as the MoMA in New York and the Groningen Museum in the Netherlands. He has partnered with many companies for brand collaborations including Absolut Vodka, Levi’s, Ferrari and more. For Fender Musical Instruments, he painted guitar amps and famous “Crushocasters” guitars, played by such guitarists as Eric Clapton and John Mayer.