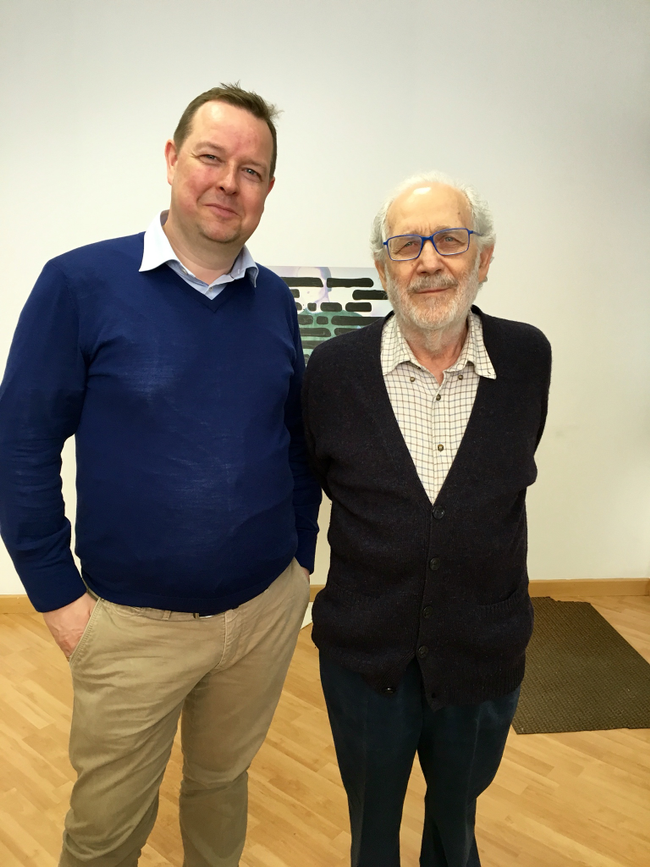 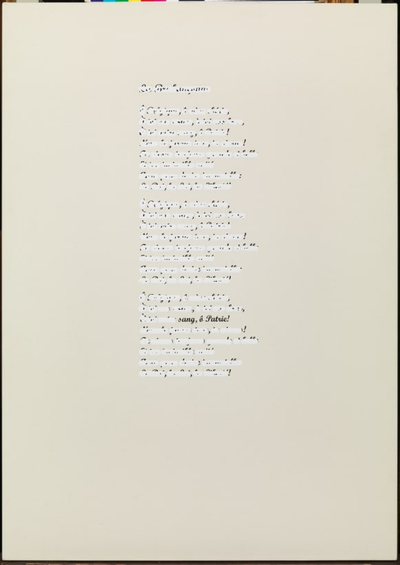 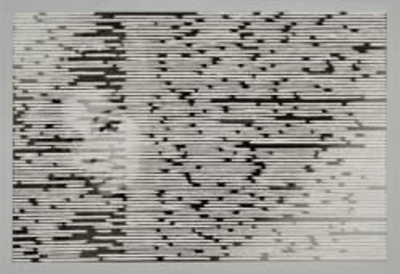 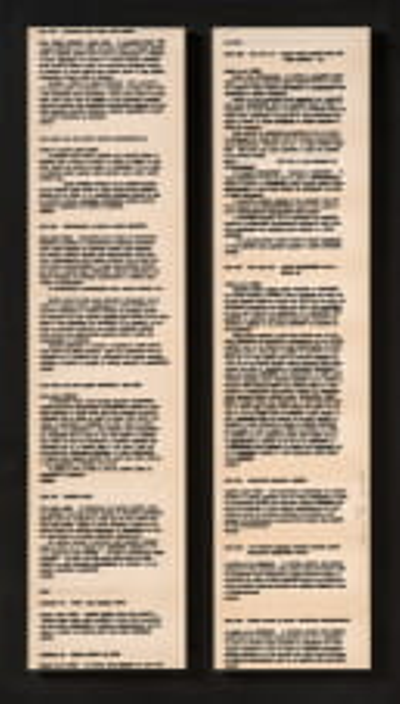 Emilio Isgrò (Barcellona Pozzo di Gotto, 1937) is an Italian artist and writer known for his use of the “deletion” technique. He emerged in 1956 with a collection of poems entitled Fiere del Sud. In 1964 he made his first deletions on encyclopaedias and books, thus contributing to the development of visual poetry and of conceptual art. In 1966, on the occasion of a solo exhibition at the Galleria Il Traghetto in Venice, he published Dichiarazione 1 in which he elaborates his conception of poetry as the “general art of the sign”. In 1972 he took part in the Venice Biennale, and again in 1978, 1986 and 1993. He participated at the “The Artist and the Book in 20th Century Italy” at the MoMA in New York in 1992. Two years later he was part of the collective show “I libri d’artista italiani del Novecento” at the Peggy Guggenheim Collection in Venice. In May of 2011 he realised the L’Italia che dorme installation for the Galleria d’arte moderna in Rome to celebrate the 150 years of Italian Unity. His self-portrait Dichiaro di non essere Emilio Isgrò was introduced to the Galleria degli Uffizzi in 2014. In 2015 he created Seme dell’Altissimo, a seven-metre high marble sculpture inside the Milan Expo. 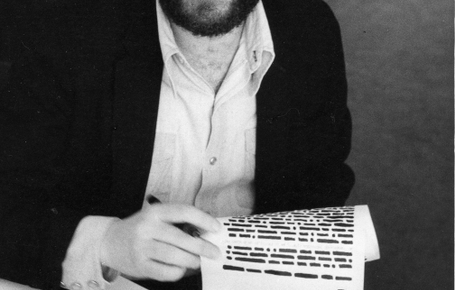 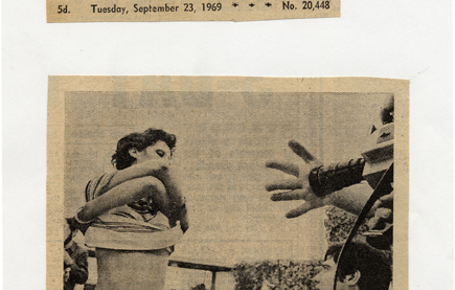 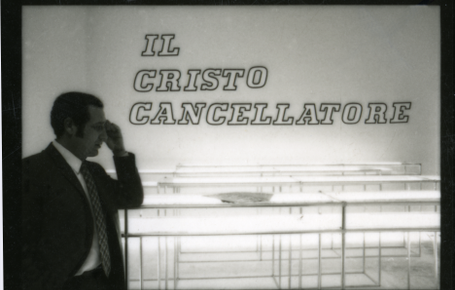 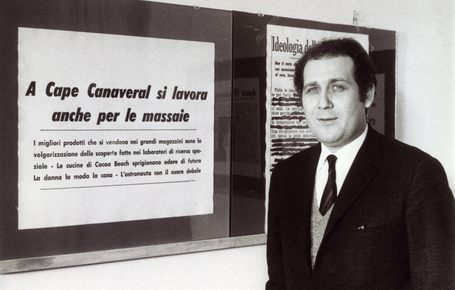 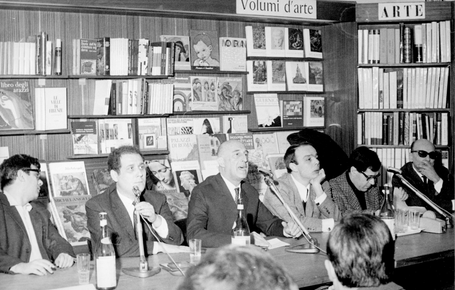 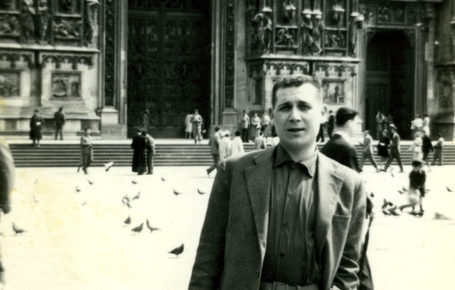 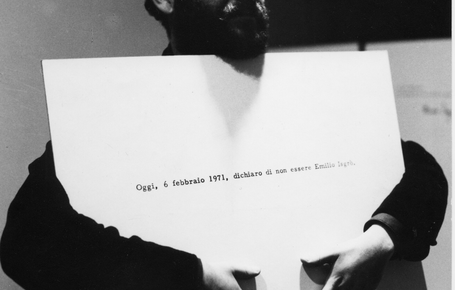