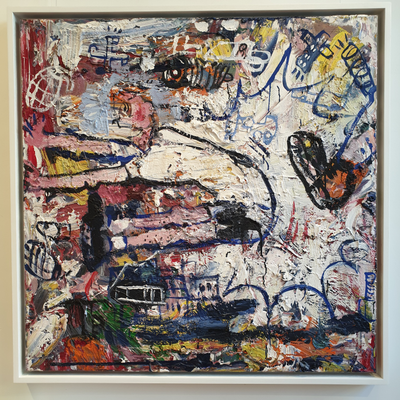 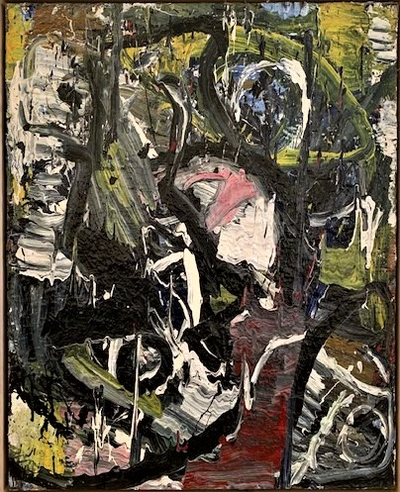 The work of the eminent Belgian painter, draftsman and writer Philippe Vandenberg is characterised by an inner quest in which various literary, philosophical and art-historical references induce a temporary state of wonder. Using images, words and symbols, Vandenberg challenged the ethical context of the artwork. In so doing, his paintings and drawings remain rooted in the here and now, while also establishing a visually recognisable dialogue with the society in which they were created. Over the years, he endeavoured to transcend the tangible and to convert paint into light. In the works of Vandenberg, universal themes such as war, religion, movement, sexuality and death are crucially transformed.