Rauschenberg
Back to Artists 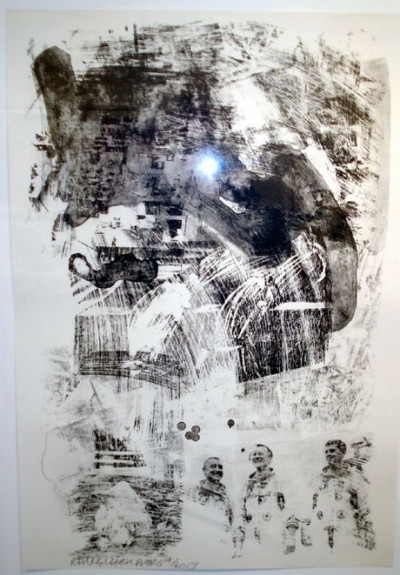 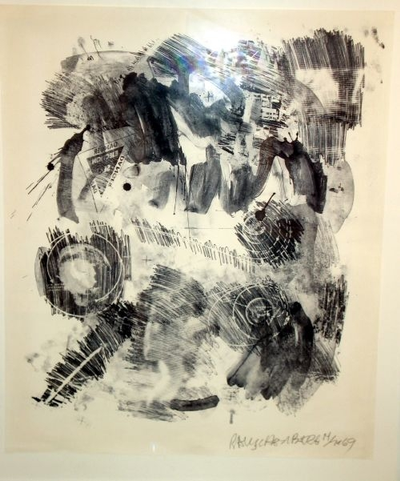 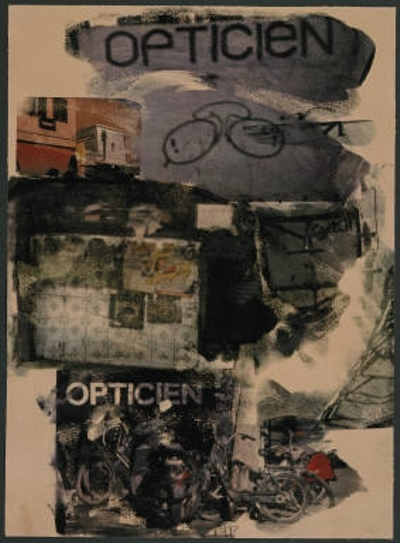 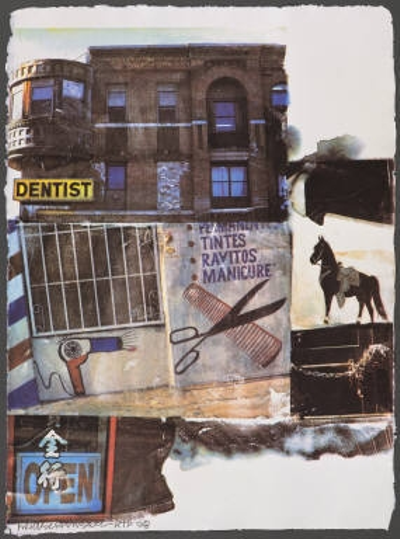 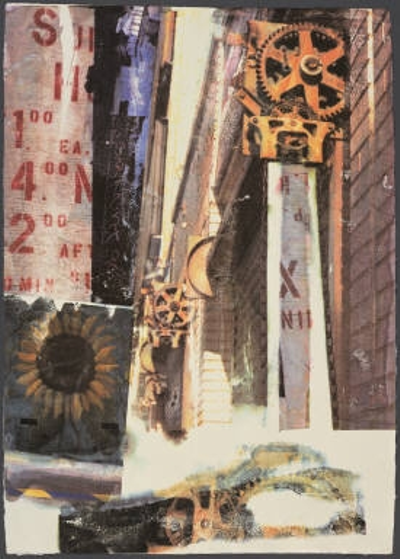 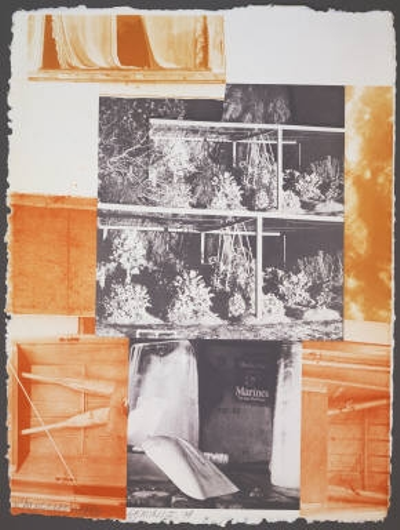 Robert Rauschenberg was not a giant of American art; he was the giant. No American created so many esthetic openings for so many artists. Jasper Johns, his sometime lover, said, "Rauschenberg was the man who in this century invented the most since Picasso." His output always bordered on the mad and ecstatic; his art could be theatrical, wan, redundant or just cruddy-looking. In fact, everything he made, good or bad -- and many think his late work is junk -- has an edge of wit, optical nerve and invention.

Sometimes those qualities could be almost invisible, as in his 1953 Erased de Kooning Drawing, which is exactly what the title says. In this page of faint smudges, Rauschenberg stumbled onto kryptonite. He'd rocked the boat of Abstract Expressionism and set out toward the more populist shores of art. (It's touching and telling that de Kooning gave the drawing to Rauschenberg, knowing what the young artist intended.) This ritualistic killing, however aggressive or loving, gives you a sense of how desperate Rauschenberg and his generation were. They wanted to move on from high-minded heroism to something more vernacular. Rauschenberg seemed to make it all possible.
A year later, saying he "had literally run out of things to paint on,"
Rauschenberg invented a new form, the combine. Not quite painting, not quite sculpture, it was for him like discovering fire. He began to use everything from bedding to doors to parachutes. One combine, Monogram, features a stuffed goat encircled by a tire atop a horizontal painting. Rauschenberg is a mischievous Satyr grazing on art history, or the goat is a gargoyle protecting the art. Either way, the title suggests that Rauschenberg was leaving his mark.
That mark has lasted. Large swaths of the current Whitney Biennial owe him a huge debt. Yet as young artists are still expanding on the idea of the combine, by the late 50s Rauschenberg had tired of it, and he went on to another new technique: using a solvent to transfer images from one surface to another. He used this low-tech, ethereal process to make his set of luminous illustrations for Dante's Divine Comedy. Here, Dante and Virgil are athletes out of Sports Illustrated; Olympic weight lifters stand in for giants in the eighth circle of Hell; astronauts are the sinners. It is one of the most visually literate works ever made, by one of the most articulate artists who ever lived.
I love Rauschenberg. I love that he created a turning point in visual history, that he redefined the idea of beauty, that he combined painting, sculpture, photography and everyday life with such gall, and that he was interested in, as he put it, "the ability to conceive failure as progress."
Most of all, I love him for his fecundity and fearlessness.