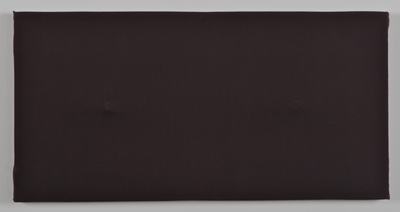 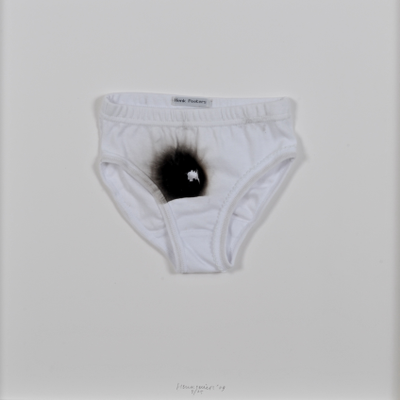 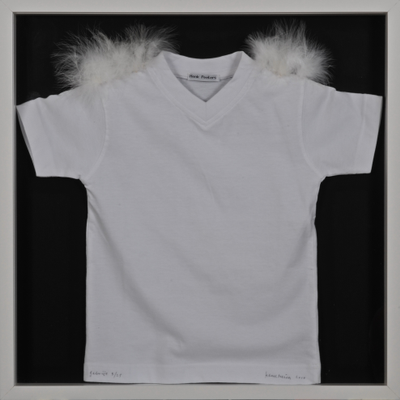 Henk Peeters was the most active member of the Dutch Nul group, notably with regard to the organization; he made the international contacts, organized the international ZERO (Nul) exhibitions at the Stedelijk Museum Amsterdam, and wrote on the theory of art. It was also he who first actively participated in international exhibitions with artist groups such as the German ZERO, the Italian Azimuth, and with artists Yves Klein, Yayoi Kusama and Lucio Fontana. He initiated the (utopian) project “Zero on Sea,” with more than fifty participating artists from over ten countries, and remained true to the fundamental concept of the Nul movement right up to his death in 2013. He sought to use his works of art to make the viewer conscious of his environment; he wanted to bring about a sensitive consciousness-raising, as it were. The materials that Peeters selected for his works frequently had a very tactile appeal, while he simultaneously created a certain untouchability; thus he stuck candle tapers behind plastic foil, or placed mesh in front of cotton wool. He also used fire on canvases, leaving behind traces of thick smoke, or burned holes into plastic, the so-called “Pyrographies.” With these - often white - works he was visually closely related to the German ZERO artists, but there was also a clear relationship with Nouveau Realisme; Peeters also used ready-mades, which he bought in inexpensive stores and isolated in the work of art. In these, he had a preference for modern, clean, industrial materials, such as plastic and nylon. He once said: “with my work, I have always wanted it to look just as fresh as if it was in the HEMA (the Dutch chain store). It must not be artified... I had no need for artistic cotton wool.” Henk Peeters also worked with natural processes, such as light and water reflections, and with ice, rain, snow and mist. Art and life should be joined together inextricably. And thus, in 1961 Henk Peeters became a work of art himself, when Piero Manzoni appointed him as one; this was certified and signed by the Italian artist. Until his death (Hall (NL), 2013), Henk Peeters restored artworks from the Nul period and remained an active spokesman for the group.